I am a dynamic, energetic and extremely curious woman. Always interested in the psyche and people's thoughts. Over the past 10 years they have obviously also been attracted to tango. My link with dance and music has had a significant importance in getting closer to the Argentine Tango which I discovered it isn’t just a simple dance, as instead who sees it from the outside does not deepen. Well I have deepened and I am still discovering new things in tango, which give me the enthusiasm and desire to share with the interviews that I do in Milonga. Our goal is spreading the Argentine tango through the questions, the long chats, for Lorenzo "too long", and the dance of course. My journey in this beautiful world has been somewhat simpler than Lorenzo's, but Tango Magazine is a common project that has united us.

Lorenzo Giovenzana.
I became passionate about Argentine tango following Raffaella in her forays to milonga: I don't dance, but I'm learning to know it. After years of filming, I began to bring the faithful friend of many works to the milonga, the camera.

This is how the adventure of Tango Magazine started, number after number, built a year in a small history of Tango.

My passion for tango was born to share something with Raffaella. Despite the lessons, I didn't make much progress, but what kept me tied to the tango since the first milonga releases was the music. My past as a musician, better my love for music has allowed me to deep the music of tango. One day, while Raffaella was dancing in a summer milonga I recorded some tandas and some performances. I then proposed to carry out the interviews to be edited with the support of the images linked to milonga. The rest was completed by Raffaella's ability and professionality in presenting topics and questions to masters, artists and event organizers. The first number of Tango Magazine we made it in the summer location of Tango Saronno and from there onwards it was a succession of episodes, one a week, plus other clips related to the performances. 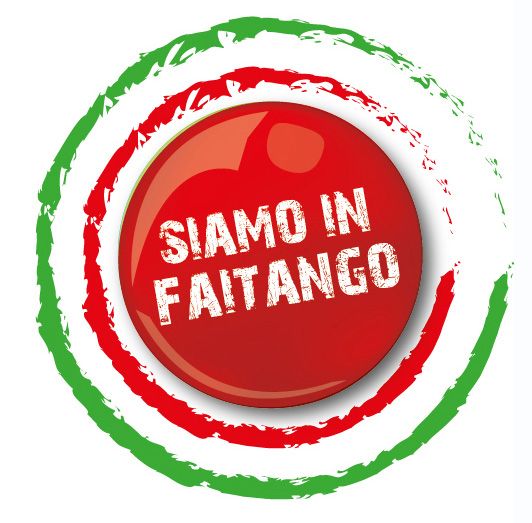